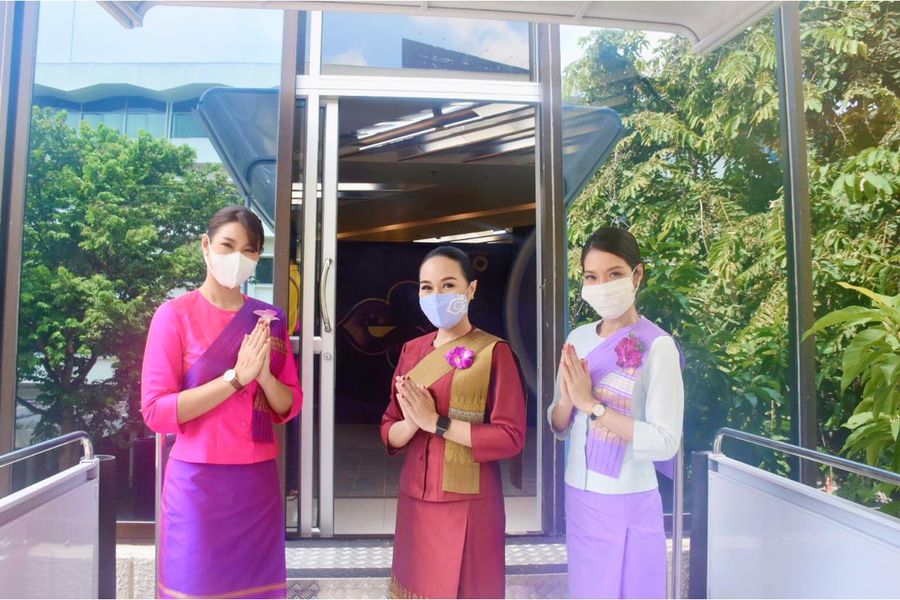 A few months ago, I wrote about how airlines across the world are parking their planes in aircraft graveyards. Even though we have since seen a glimmer of life coming back to aviation, its a far cry to the open borders and globalisation we’ve been accustomed to. Airlines and travel related business across the world are still in survival mode. Some are using novel ways to generate some revenue and satiate customers hunger for all things aviation, like literally.

Some miss flying to much that some airlines have decided to tap into the pent up frustrations of people not being able to go holidays abroad.

Airlines in Taiwan such as EVA, China Airlines and newcomer SkyLux have all offered so called “Pleasure Flights” which circle around Taiwan for a few hours and then land back at the same airports.

Passengers get to still enjoy a lounge experience and dining in the air. Such flights have all reportedly sold out in hours!

ANA Airlines of Japan similarly seized on an opportunity to offer those longing to get back on a plane a special Hawaiian experience. 300 odd lucky passengers were able to buy in through a lottery system. The flight was operated by no less than the giant A380 double decker that would normally serve the route to Hawaii.

Why are European airlines not doing something similar? This would no doubt be popular, especially for those that miss the luxury experience that you just do not get on your average inter-European hops on a narrow-body plane.

Meanwhile Qantas has been selling its luxury Pyjamas and care packages which would normally be complimentary items for Business & First class passengers on international flights.

Airline Meals On the Ground Or Ordered To Your Door?

I sure would not mind a THAI meal right now! Airline meals are generally prepared with some extra oomph to counter-act altitude numbing your taste buds, so no doubt these meals would taste great on the ground!

It seems even airlines with multi-billion dollar bailouts are not immune to the this virus induced crisis. But hey, every cloud’s silver lining!